China is one of the world’s oldest and richest continuous cultures, over 4000 years old. China is the most populous nation in the world, with 1.28 billion people. One fifth of the planet speaks Chinese. Mandarin Chinese is the mother tongue of over 873 million people, making it the most widely spoken first language in the world.

China is the second largest economy in the world. China is one of largest trading partners of the United States. Many US companies do business in China and have long-term investments there.

Learning a foreign language like Spanish, Japanese, German, French, and Chinese gives students an edge over others. If we want to compete with others, only college education will not attract a good carrier to you. One needs X factor to be distinguished in the crowd and to add a foreign language certificate, diploma or degree is worth to do. As world has become a global village, people are more inclined to visit different countries for a host of reasons than ever before like business, Aviation, tourism etc. In resulting companies are gearing up to employ foreign language experts. We know Asian economy is going up rapidly so a new world of opportunities is waiting for a deserving person as a translator, an interpreter, and a tour guide.

For those who are aspiring to study abroad it can help avoid cultural shock and give them an opportunity to apply for international examinations like IELTS, TOEFL, DELE and JLPT etc
Chinese Speaking countries:-

In addition to the People’s Republic of China and Taiwan, Mandarin Chinese is also spoken in the important and influential Chinese communities of Indonesia, Thailand, Malaysia, Singapore, Brunei, the Philippines, and Mongolia. 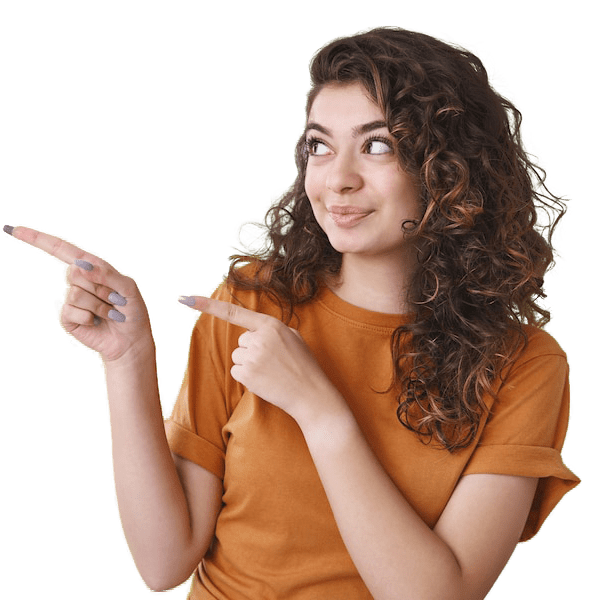